I have a “Dr Strangelove – like” affection for Europe and Europeans who have given me endless pleasure and entertainment over the years.  My first voyage abroad was in August 1958 at the age of 15 on a French exchange visit. The school  taught French thoroughly from the first year and  must have had a contact with the organisation that arranged  exchanges. As I was in the top set for French, I was able to apply. I was looking forward and at the same time petrified. I was right to be. The system was to take the pupils from London to Paris - Gare du Nord where each child was to be met by a member of the exchange family and taken on from there.  A fortnight later the child was to be brought back to the Gare du Nord and handed back to the organisation for return to the UK. What could possibly go wrong?

I was over the moon with the proposed trip as I had been allocated a family in Montpellier in the South of France.  Amazing. I had heard of the South of France and the Mediterranean but to actually go there was something else. The organisation obviously accepted families from all over France and my schoolfriends who went all dispersed to different parts of the country. These days although many children will have experienced foreign travel and will be blasé about it, they would be unlikely to be handed over to a stranger on a foreign railway platform and abandoned for a fortnight. There were no such things as mobile phones and I think it unlikely that I would have been able to work a French public telephone had I needed to.

I was met by a tiny “Grandma Mouse” who gabbled in squeaky French at 90 miles an hour and hurried us outside to a taxi. She shouted “vite vite” incessantly, particularly when we got caught in traffic around the Arc de Triomphe.  I was fascinated, and amusement at her commands, which were studiously ignored  by the driver, kept me from worrying about where we were going or why. This was real  French life. We were, it transpired, going to her flat.  She lived high up in a tower block and had a magnificent view of the Eiffel Tower. I could not have been more exhilarated . I recall a boy of about my age and a middle aged woman being there. None spoke English so I had no real idea of what was going on. I worked out that they were relatives of my exchange family and I was to have a meal and catch an overnight train to Montpellier. The meal was hopeless. The French have a thing for raw bacon which can neither be cut or chewed. Although coffee was probably offered I had never drunk it as we did not have it at home and so wine was the only drink, but being accustomed to lemonade or similar I did not really enjoy the few sips I took.

I had never been away on my own before nor stayed up all night or put on a train with five strangers. I held tightly to my wallet, passport and ticket. I must have fallen asleep and was woken by a sharp jolt and stabbed in the eye by a javelin of light which came from the side of the window blind. I can recall never having seen such a bright white light before or since. We had stopped at Montelimar.

At Montpellier I stepped off the Train into the heat and into a revolution. There were soldiers with sub-machine guns at each end of the platform and in the foyer and on all the city centre streets. I knew that the police were armed and wondered if these were just policemen as no one took any notice of them and carried on normally as if they were not there. But I saw a Gendarme with his gun in his holster and no, these were real armed soldiers.

I had a fantastic fortnight. The weather must have been unusually hot as everyone was complaining about “la Chaleur” but we went swimming with friends most days either in the swimming pool or at the seaside. I became accustomed to the food and in particular the melons which we had every day. Monsieur took us out occasionally in the car and I got used to seeing  the markings on the principal roads. As we drove along each tree was marked with a single word and which read as follows. Tree 1 “Non” ,Tree 2 “á”, Tree 3 “de” ,Tree 4 “Gaulle”. The road was similarly  marked in white  and alternated with “Algerie Francaise”.

“Non á de Gaulle” and “Algerie Francaise” were repeated until we were well out of Montpellier. It  meant nothing to me except as an interesting difference from life in Hounslow where I lived.

After a wonderful holiday I returned to Paris by train, this time during the day. But of course, I had relaxed too soon. France was waiting for me which was more that I could say for the dotty Grandma who was nowhere to be seen. I was therefore abandoned at the Gare de Lyon and with a few francs in my pocket had to get across Paris to the Gare du Nord on my own devices.

I discovered later that the Algerian war for independence was well under way in 1958 when following a revolt in Algeria in May the French politicians lost control of events. De Gaulle was put into power in June, the Fourth Republic dissolved and the constitution rewritten by him, creating the Fifth Republic with him in charge. However, he made ambiguous speeches about Algeria which caused expats, generals and many politicians to fear a sell out (leading to political unrest hence the solders and road markings) which did indeed come about some years later with tanks on the streets of Paris. 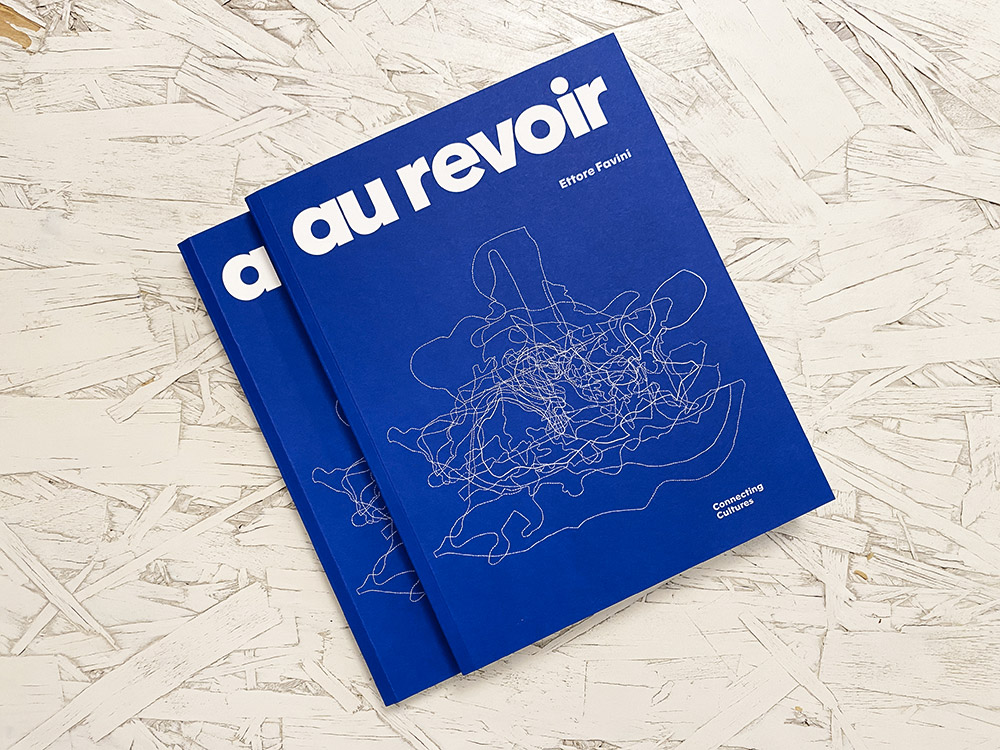