It is with great sadness that we heard of the death of Dr. Andrew Jackson on Wednesday 17th. February, in hospital.

Most of us will remember him as our local GP – a very caring, listening, community doctor, who always gave us time.

However, since he retired, he has been very much a community man.

We remember his involvement in the building of the Octagon for the Millenium.  He had a particular ability of being able to conquer the red tape involved in obtaining public money through grants, from which the Octagon, Grassington Hub, the Men’s Shed (his latest achievement) and probably the Town Hall benefitted.

He was, currently President Of Grassington Players, where you would also find him Acting, Directing and Set-Building.  He also wrote many scripts, (including the hugely successful history of the Grassington Lead mines – ‘Getting the Lead’) as well as being the author of a novel set in Edinburgh where he attended University.  He could always be relied on for new, innovative ideas.

Andrew was one of the founder directors of Grassington Hub – Brilliant timing before libraries were closed! And founder member of Grassington’s street thespian group, ‘Penny Plain’ – you will have seen their antics in the Square on various occasions!  He was also a competent guitarist, and often joined Grassington’s ukulele and guitar group, ‘Highly Strung’ on Tuesday evenings in the Black Horse.

Andrew was altogether, an all round ‘good egg’ – a friend quoted him as being ‘A Cornerstone of our community’.  He was a friend of many and will be sorely missed throughout our community. 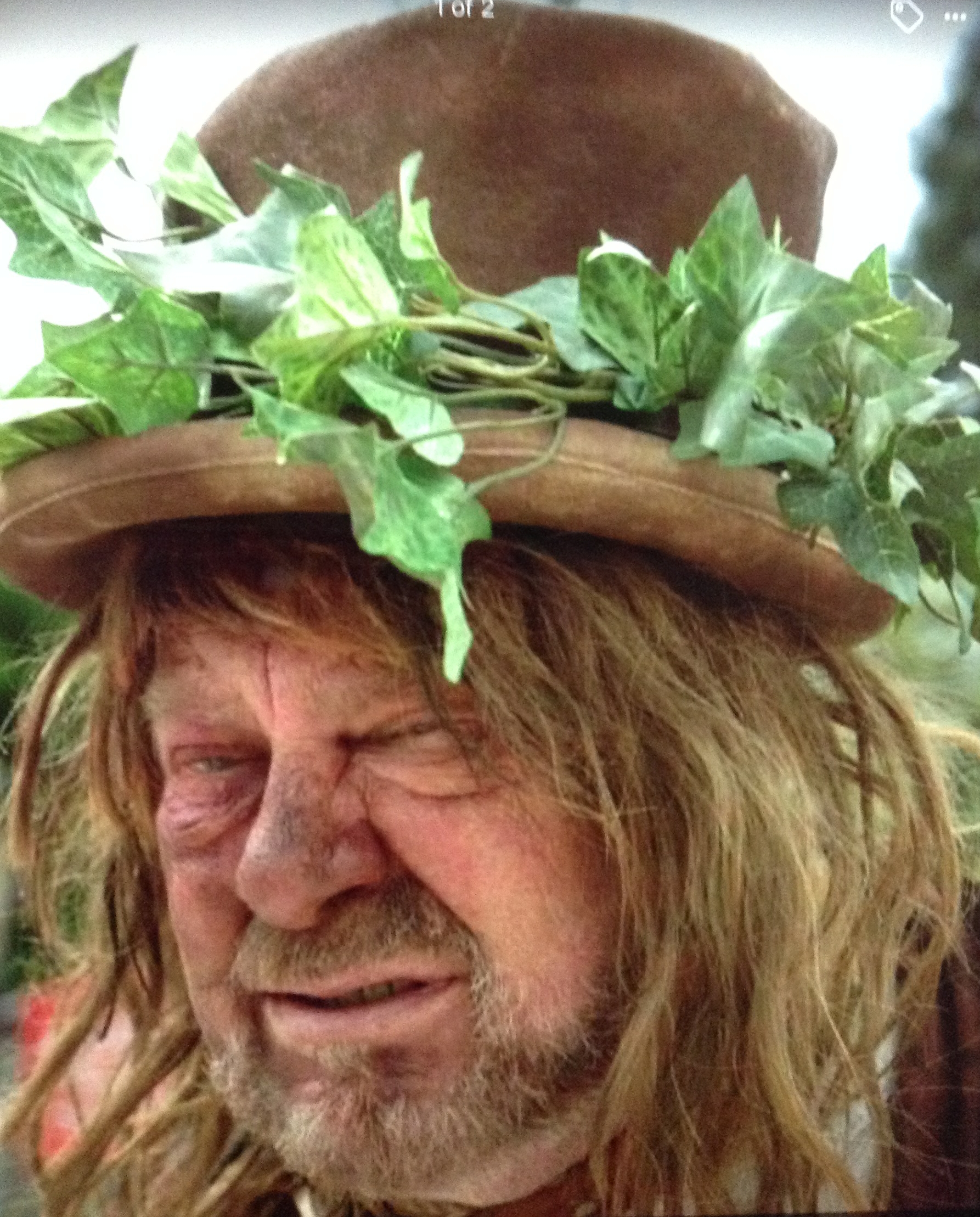 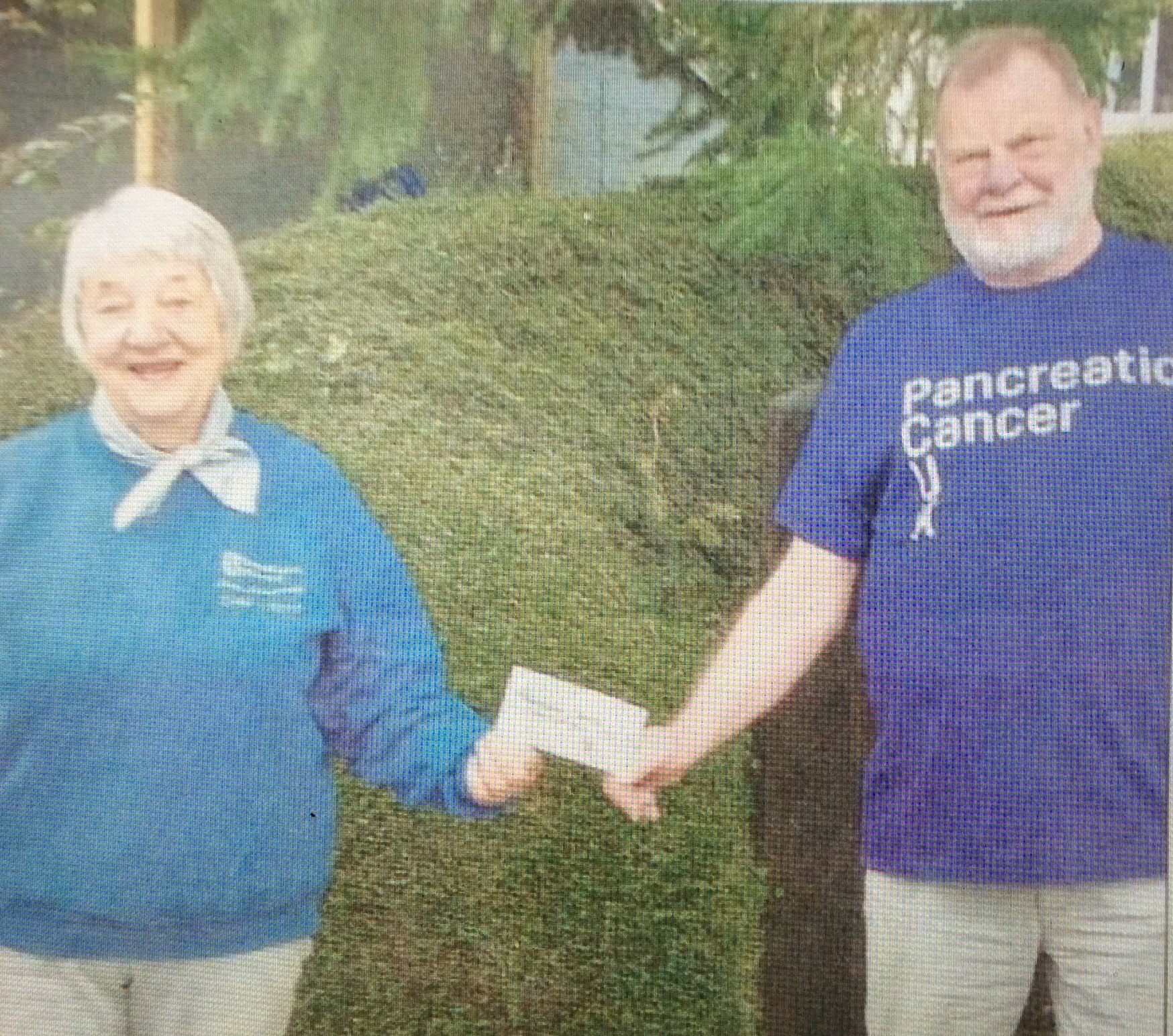